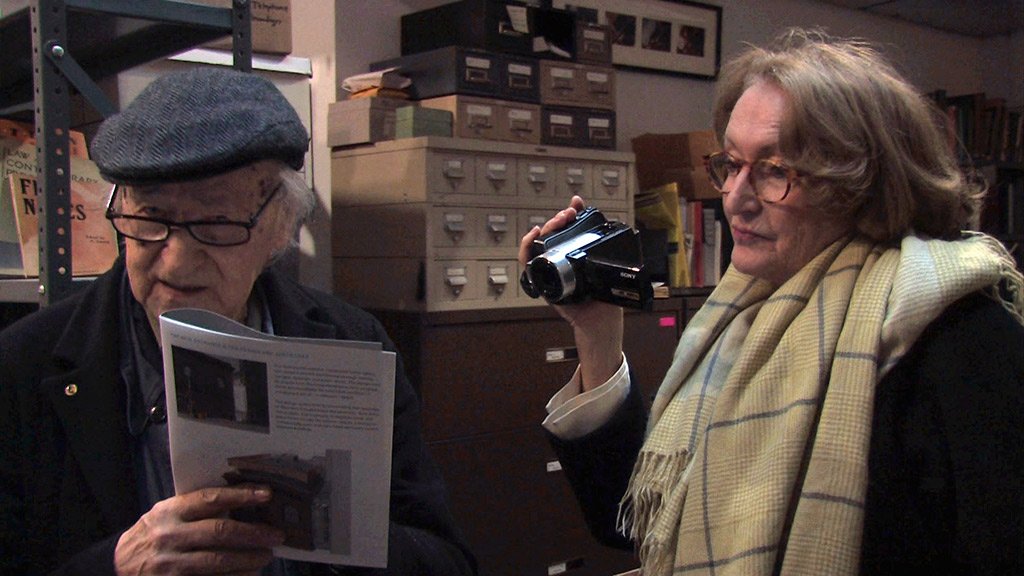 André S. Labarthe assignes a difficult task to Jackie Raynal: to direct a portrait on a movie maker who films self-portraits. What could be filmed on Jonas Mekas which hasen’t already been immortalised on film? In this amazing 70’s New York style hand made documentary, Jackie Raynal delivers a prodigious essai. 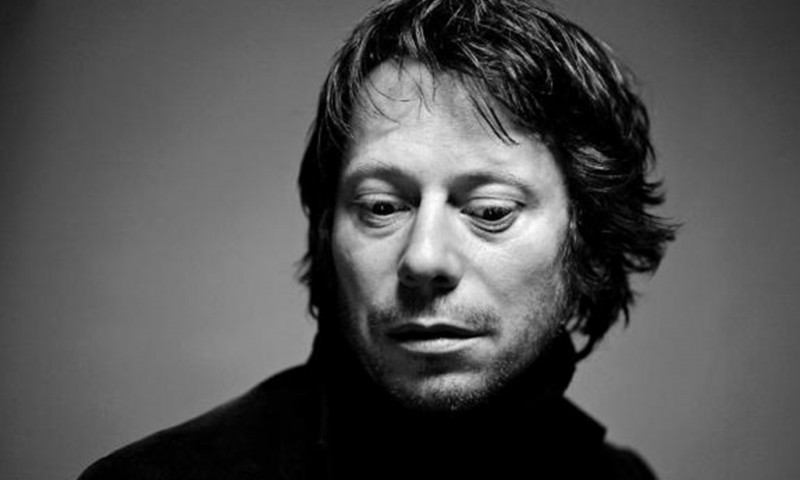 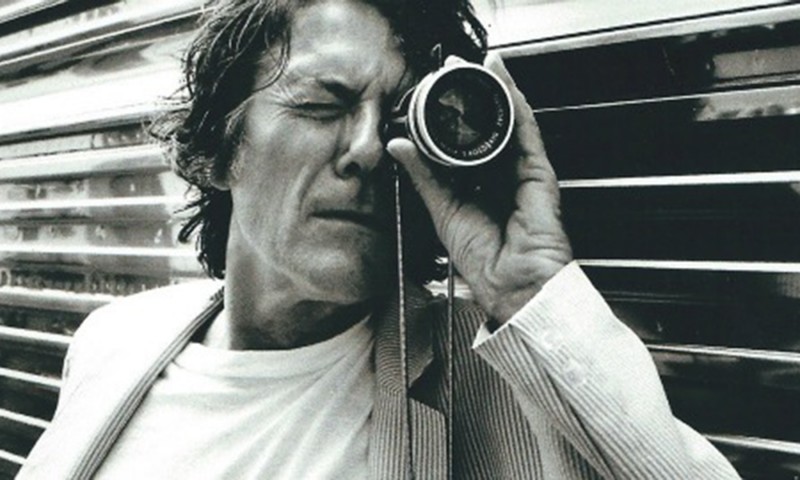 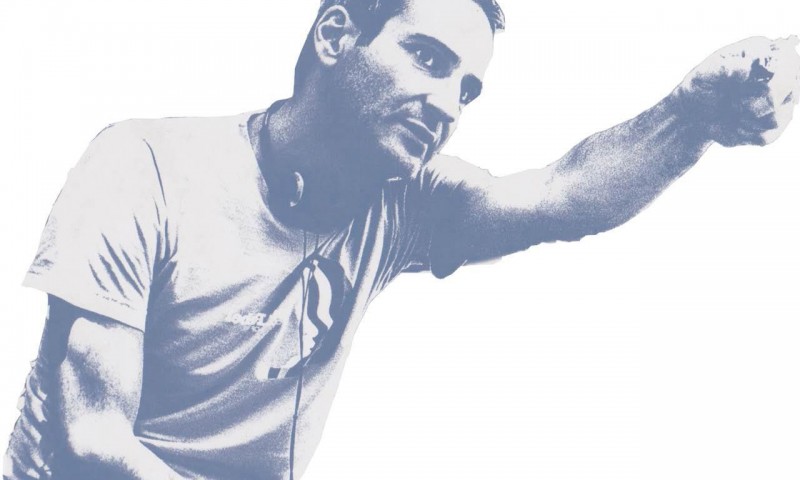 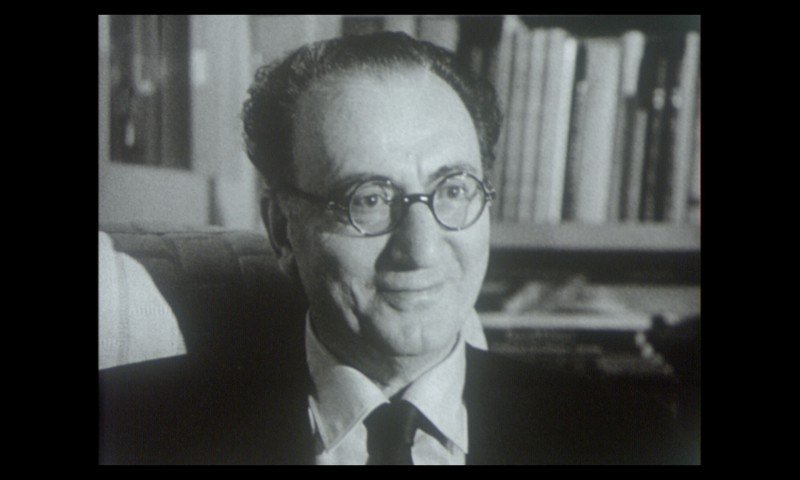 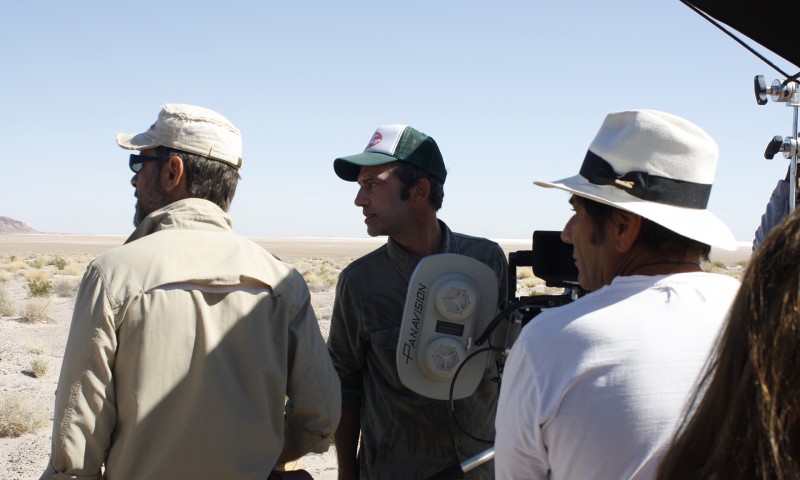 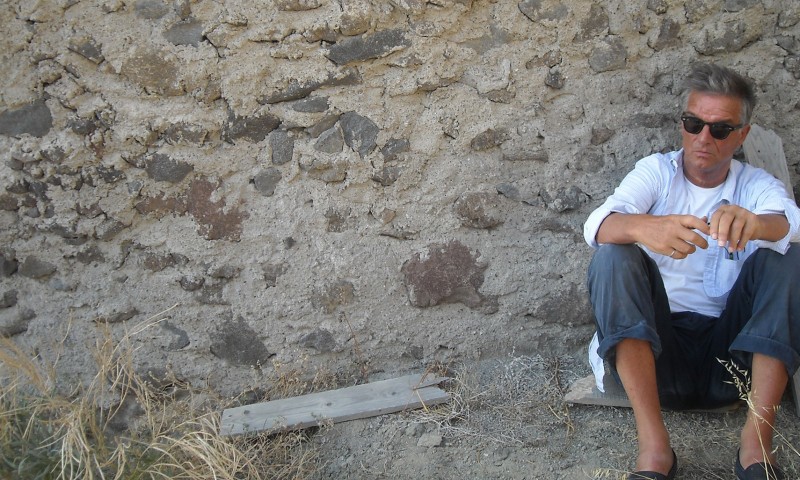 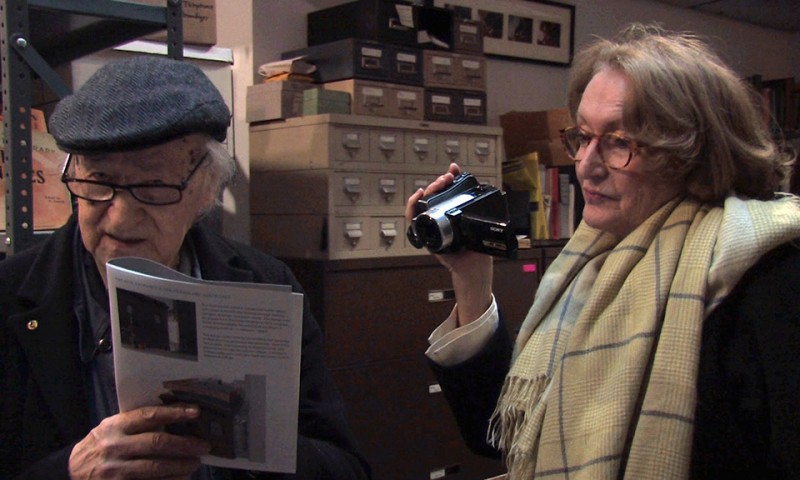 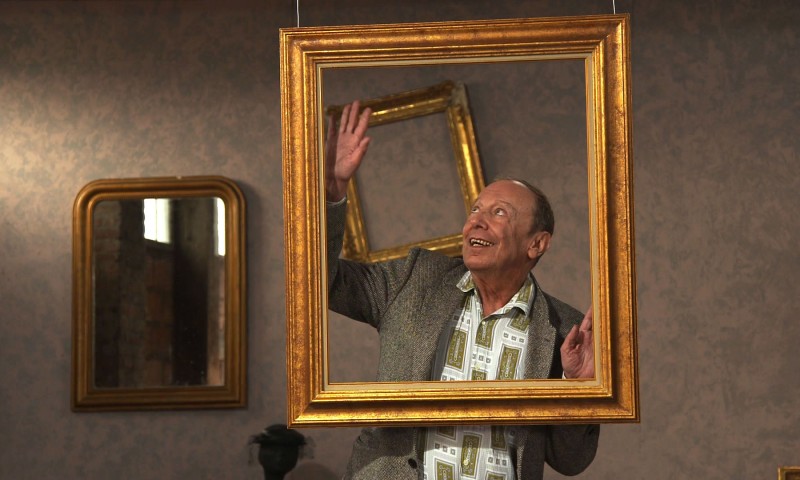 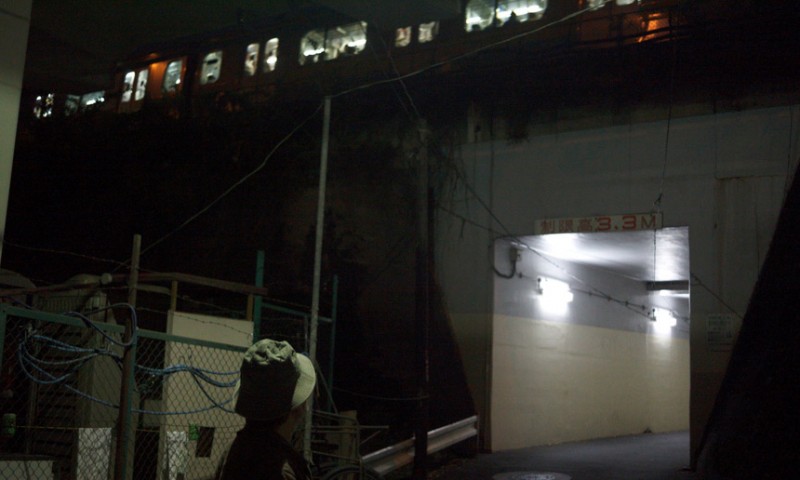